The recovery of the Bay Area housing market reached a turning point this year as rising prices restored equity to tens of thousands of homes and low interest rates attracted flocks of buyers.

The rebound in 2013 "was very convincing," said Andrew LePage of DataQuick, which released a report Tuesday on Bay Area home sales and prices for November. "There were virtually no markets left behind."

The report is the last look at the Bay Area's housing market to be released in 2013.

Historically low interest rates helped fuel the market until midyear. Thousands of homeowners were finally able to refinance their mortgages, take out a home equity loan or sell and move up to a bigger house.

Sales slowed and price increases flattened midyear when interest rates rose above 4 percent, where they remain today. A slight uptick in the number of homes for sale also made for a less frenzied market.

But as the number of less expensive homes for sale dwindled, many buyers were priced out of the market for single-family homes and turned to condos and townhouses instead. 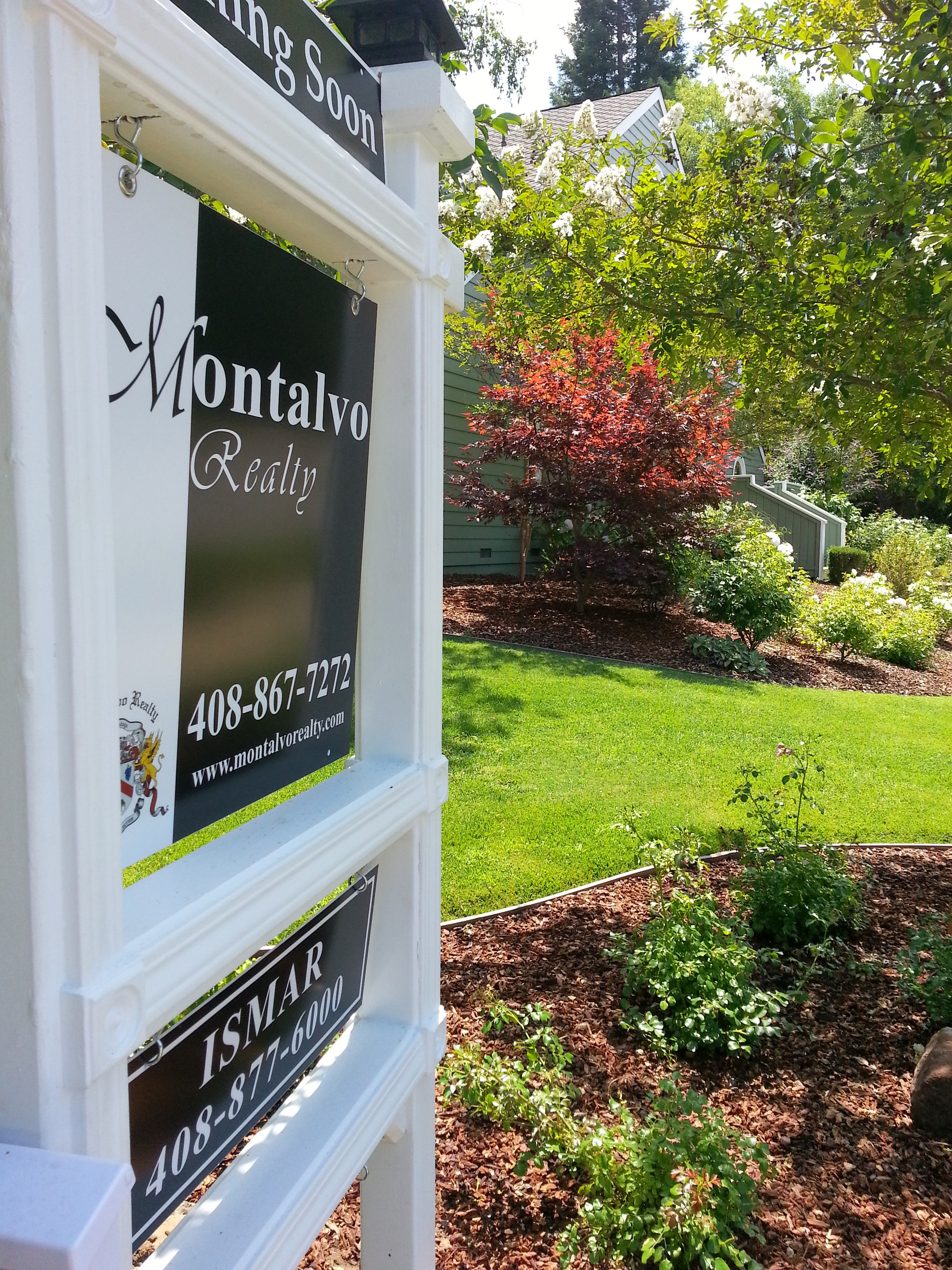 Jerry Molnar and his wife Cecilia Villar moved from Chicago to the Bay Area 18 months ago and began shopping for a home, just as prices began escalating. As prices soared, they realized a single-family home where they wanted to live had gone beyond their reach, so they bought a townhome for $590,000 in a new development in Dublin.

They're hoping prices continue upward in the next couple of years, which would allow them to sell their townhome and buy a house with a bigger yard for their two young daughters.

The price leap in 2013 put affordability back at the top of the list of things to worry about, said Jed Kolko, chief economist at online real estate site Trulia.

"For years, parts of the Bay Area were struggling with foreclosures and people being underwater, but with huge price rebounds in the past two years affordability has returned to center stage," Kolko said.

DataQuick's LePage said that rising equity should bring a big increase in the number of homes for sale next year.

"Come spring, there will a lot more people who could sell or who are willing to sell," he said. But the increased supply will mean fewer bidding wars. "They'll have to be content with what people are willing to pay for their homes," LePage said.

Rising prices were the story of 2013, said Carl San Miguel, president of the Santa Clara County Association of Realtors. "Price appreciation has re-established itself in Silicon Valley," he said. "We're blessed."

The number of absentee buyers, typically investors, dropped below 20 percent for the first time since 2010.